Happening at the WIPO Assemblies 2017

Every year, hundreds of delegates from WIPO's 191 member states congregate in Geneva for the WIPO Assemblies.

In addition to the formal agenda, the Organization is abuzz with side-events ranging from panel discussions to exhibitions and performances celebrating humankind’s innovation and creativity and showcasing the cultural diversity that is an integral part of the Organization.

WIPO member states concluded their annual Assemblies meetings with key agreements that affirm the work of the Organization in advancing an effective and balanced intellectual property system.

WIPO Director General Francis Gurry receives Nigeria’s instruments of accession and ratification of the WIPO Copyright Treaty, the WIPO Performances and Phonograms Treaty, the Marrakesh Treaty and the Beijing Treaty.

WIPO and the research-based pharmaceutical industry today launched a new partnership to promote the accessibility of patent information for health agencies tasked with procurement of medicines.

In a landmark moment in Madrid System history, the Government of Indonesia deposits its instrument of accession to the Madrid Protocol with WIPO’s Director General, making Indonesia the 100th member of the Madrid Union.

Francis Gurry calls for greater participation in WIPO’s international patent, trademark and design systems and says the Organization is adapting to new challenges stemming from an accelerating rate of global innovation.

Report of the Director General to the WIPO Assemblies

This report is a presentation of the work accomplished by the Organization during the year that has passed since the last meeting of the WIPO Assemblies.

"It is a great pleasure for me to join the Chair of the WIPO General Assembly in extending a warm welcome to all delegations to the 2017 Assemblies. I thank the Member States for their support for the Organization, which is so apparent in the large participation in this meeting and in the extensive range of associated cultural and professional events that various Member States have generously agreed to sponsor throughout the week."

Francis Gurry on the future of intellectual property: opportunities and challenges. (WIPO Magazine.) 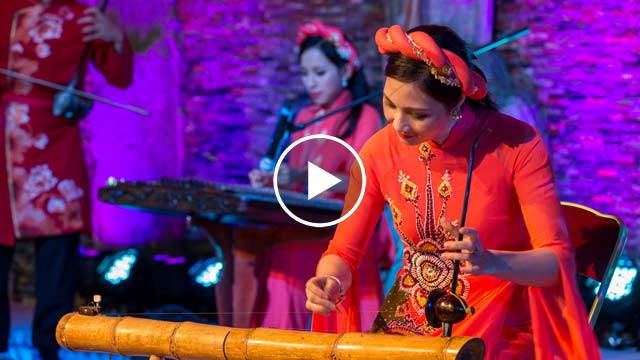 The Association of Southeast Asian Nations (ASEAN) staged an event at WIPO on the opening day of the Assemblies showcasing the 10-country bloc's rich cultural diversity as it celebrates its 50th year of existence. ["ASEAN @ 50" – photos on Flickr.] 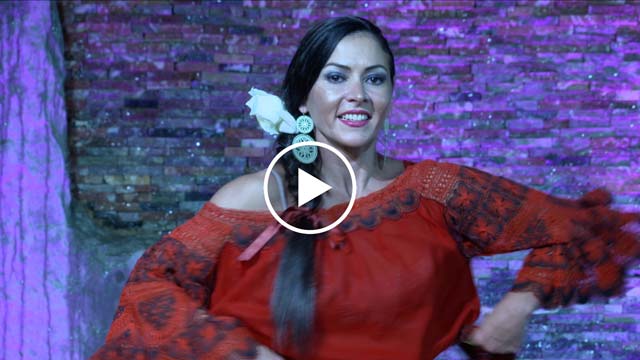 Musicians and dancers wowed the audience at the inauguration of the exhibition “Paraguay, an Economically Fertile Country,” organized by Paraguay and WIPO on the sidelines of the Assemblies meetings. ["Paraguay: Celebrating Culture" – photos on Flickr.] 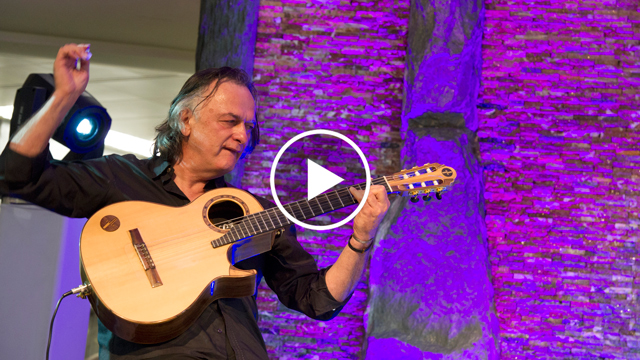 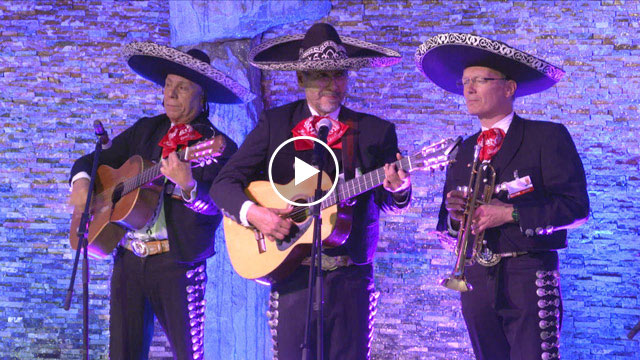 An exhibition entitled “Contemporary Mexican Design with a Vision towards the Future,” was held on the sidelines of the WIPO Assemblies and featured cutting-edge Mexican designers and the Mariachi “Quetzal” band. ["Showcasing Design" – photos on Flickr.]

An exhibition on "Furthering Intellectual Property in Colombia" was organized by the Government of Colombia and WIPO, and showcased some of Colombia’s contributions in the field of IP. ["IP in Colombia" – photos on Flickr.]