A cross-border exchange of information and expertise among judges is extremely useful in an era of fast-moving, increasingly globalized technological development, participants at WIPO’s inaugural IP Judges Forum heard from WIPO Director General Francis Gurry and other speakers.

More than 100 judges from 64 countries gathered at WIPO’s headquarters in Geneva for the first-ever Intellectual Property Judges Forum, which aims to provide a platform for judges to share expertise on the most pressing intellectual property (IP) challenges raised by accelerating innovation and the cross-border use of IP.

In addressing the judges, Mr. Gurry said that technological change was happening at such a rapid pace that rule-making deliberative bodies, like national legislatures, were struggling to keep up.

“The consequence is that the judiciary is on the front line. You are on the front line for questions which have not received a legislative policy response, but which are arising in the course of competition between enterprises,” he said.

“This, we feel, is a major reason for engaging the judiciary and providing a forum for the judiciary, on their own terms, to talk to each other about these questions that will be arising more and more frequently in the future.” 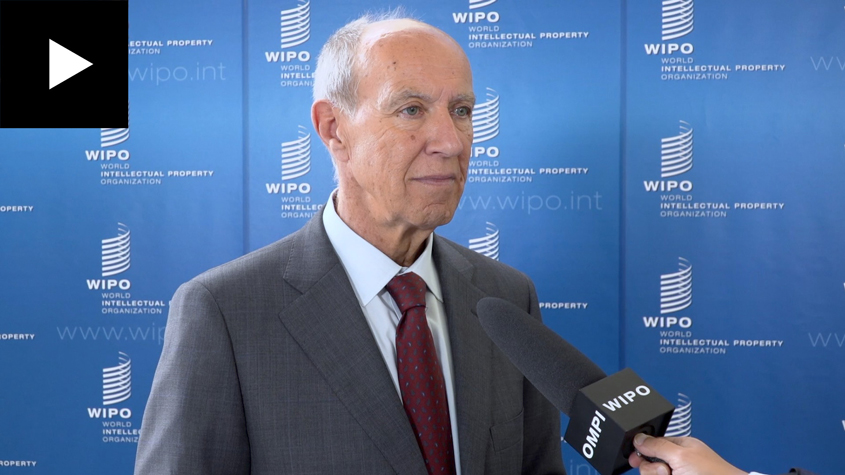 The Forum, which will be held each year, seeks to address this challenge: National judiciaries are often tasked with resolving novel IP questions presented by technological and societal changes that move faster than the evolution of legislation and public policy. How do judges confront these challenges? How do they assess highly technical and economically sensitive subject matter or capture the globalized and digitized realities of IP exploitation. How do they adapt court administration structures to handle the increases in the volume and cost of IP litigation?

The Forum is part of WIPO’s new focus on the judicial administration of IP to engage judges from around the world as they share experiences on the common challenges they face and discuss new subject matters and concepts as they arise.

“The fourth industrial revolution led by new technologies such as big data, block chain, artificial intelligence and gene editing is having unprecedented impact on the creation, dissemination and utilization of knowledge and creating many new issues for the judicial protection of intellectual property rights," said Tao Kaiyun, Justice, Vice President, the Supreme People's Court of the People's Republic of China, in a keynote address.

"Innovation is occurring at an accelerating speed, which is producing a number of challenges for institutional and governance frameworks throughout the world. Amongst them is the challenge confronting the judiciary of dealing with IP cases that throw up novel questions as a consequence of technological changes that may not have been considered or dealt with by legislatures," said Mr. Gurry in announcing the shift during the 2017 WIPO Assemblies.

Voices from the Forum 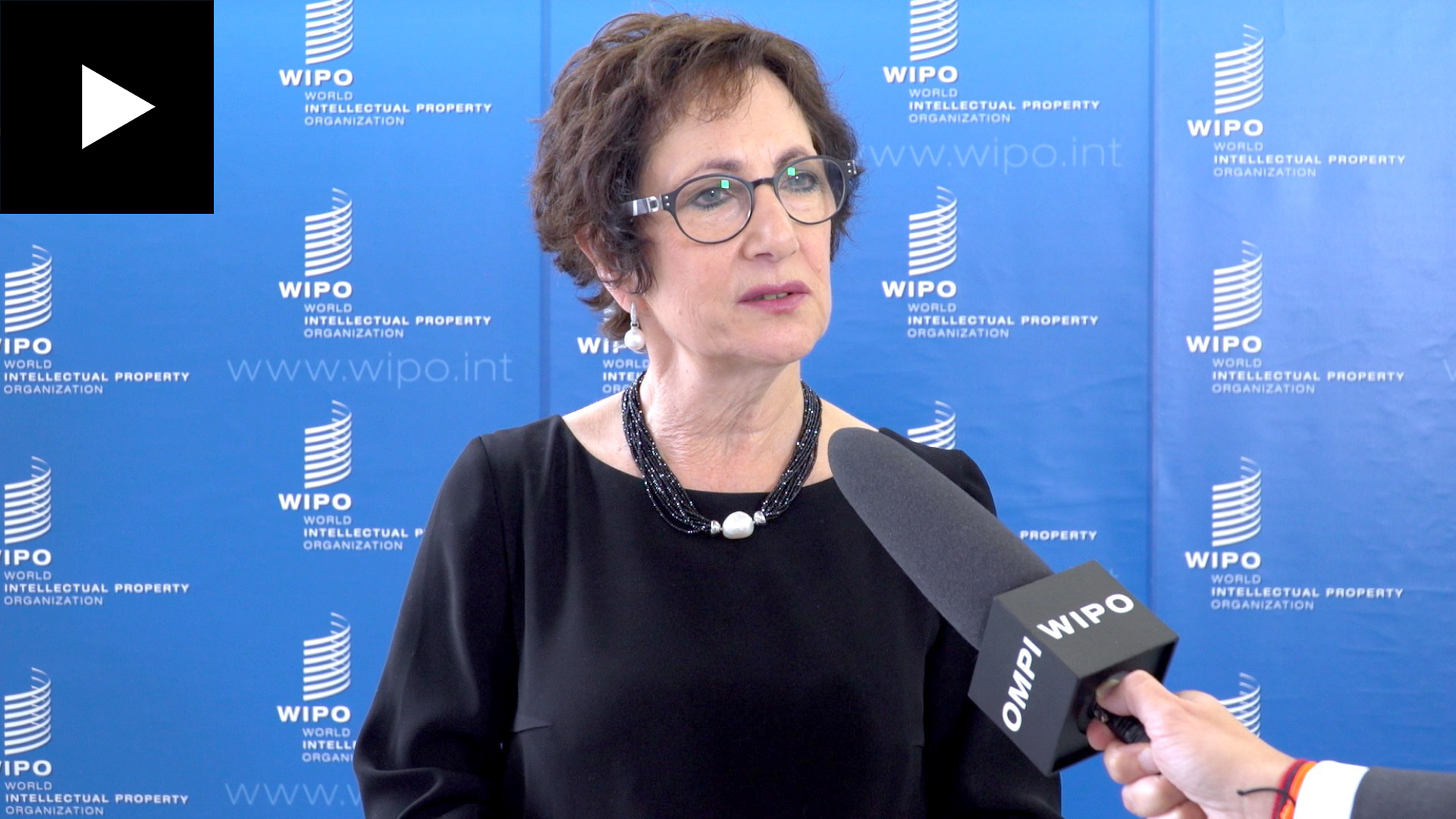 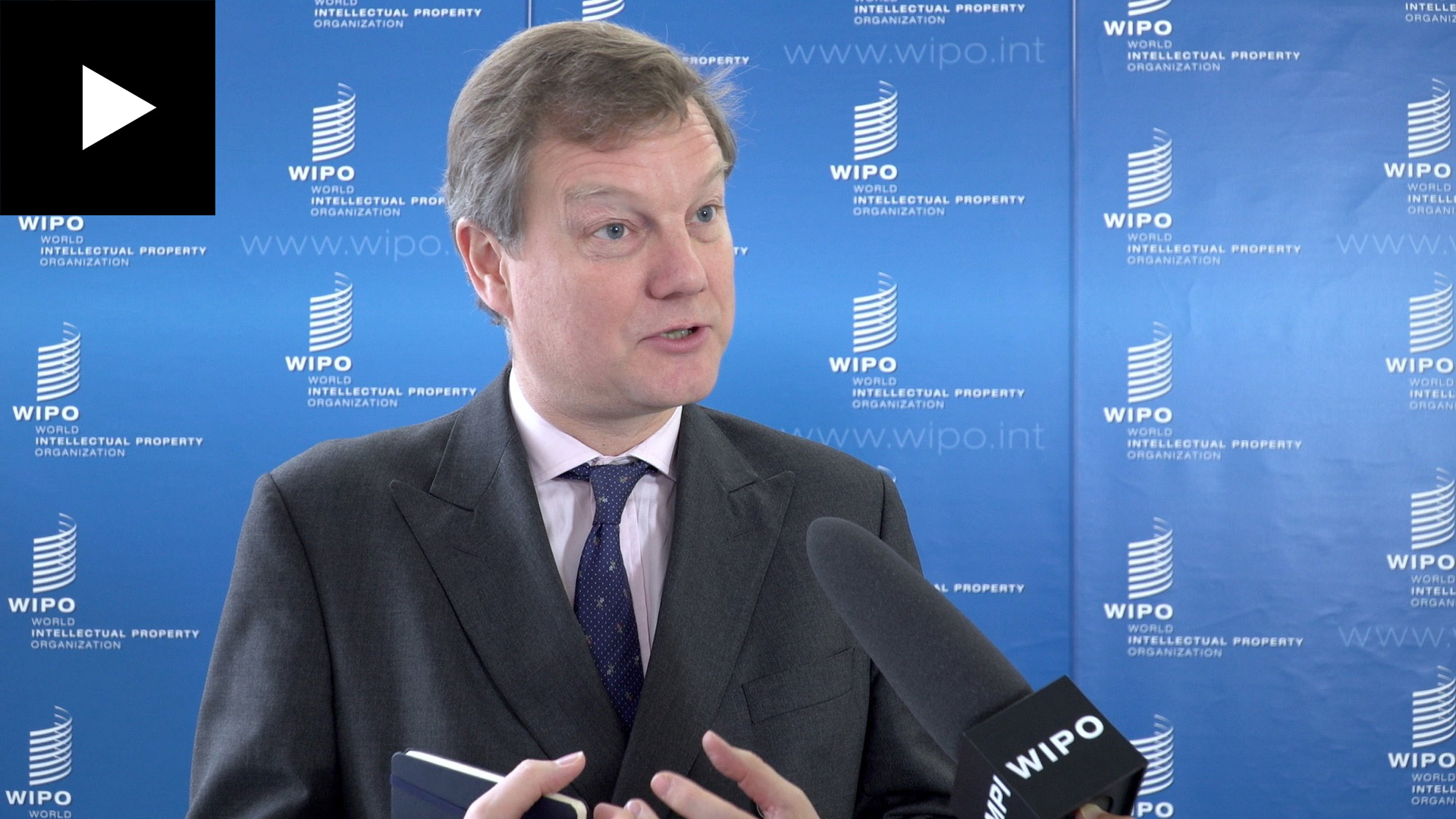 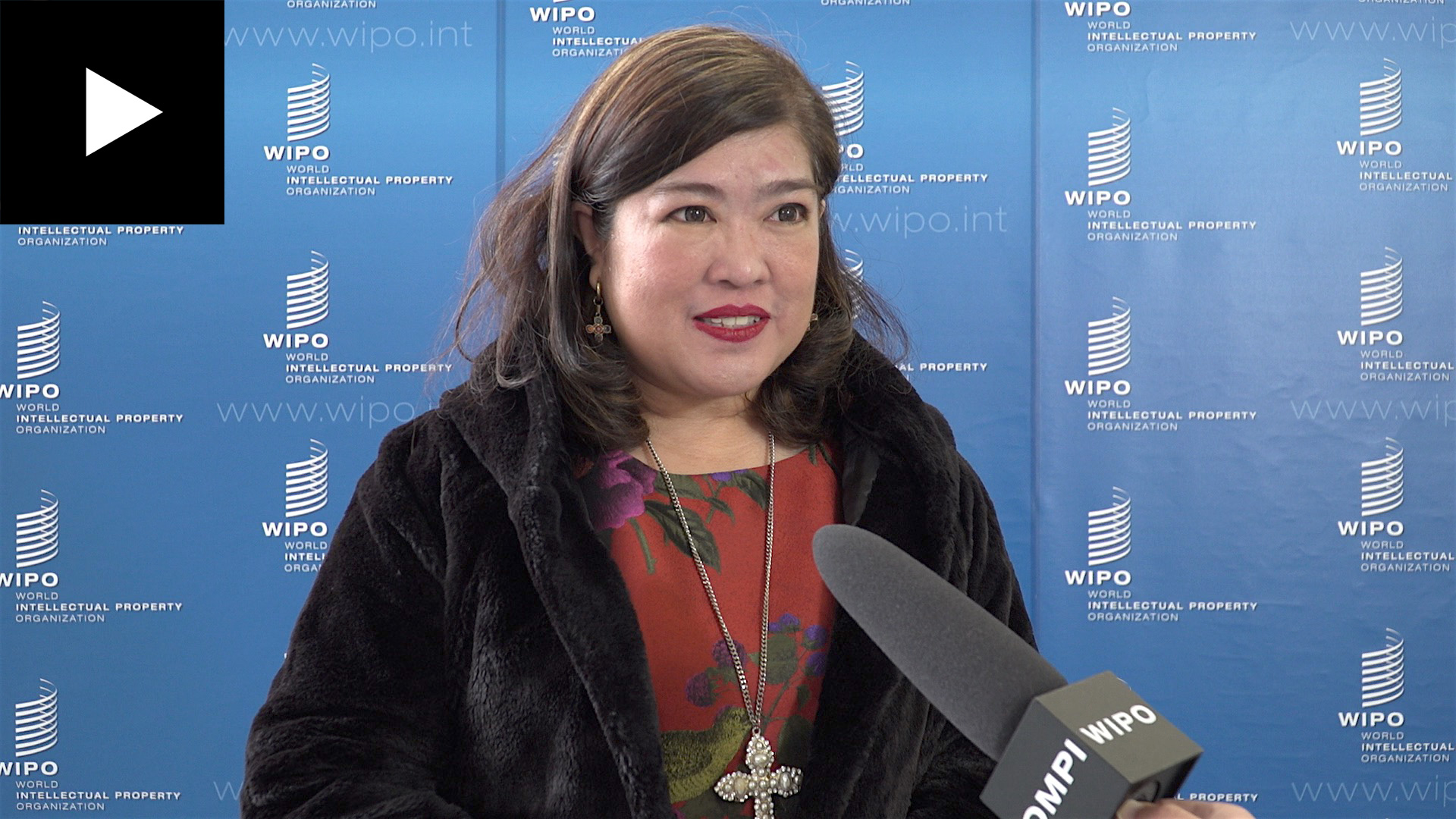 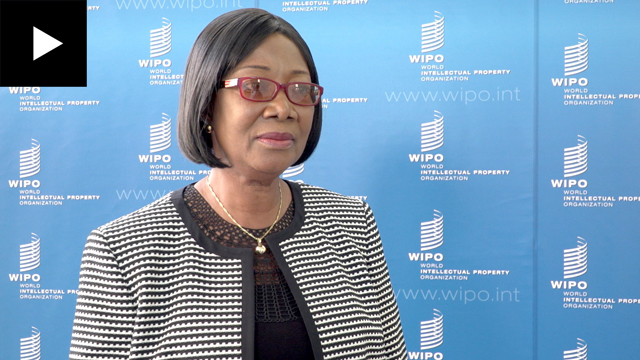