A high-level meeting took place on March 25 to 27, 2015 in Kampala (Republic of Uganda), bringing together 35 African parliamentarians. The aim was to learn more about the importance of the intellectual property (IP) system and new treaties on topics from copyright to industrial and cultural development in Africa.

Parliamentarians representing member states and observer states of the African Regional Intellectual Property Organization (ARIPO) gathered for the meeting in order to become more familiar with the modern IP system and to learn more about the new Marrakesh VIP Treaty and the Beijing Treaty on Audiovisual Performances.

“For the purpose of improving IP legislation, it is indispensable to gain cooperation and support from the members of the legislative branch”, remarked Mr. Kunihiko Shimano, Director-General of the Japan Patent Office (JPO), during a keynote speech at the opening ceremony.

This message was further emphasized by H.E. Major General (Retired) Kahinda Otafiire, Minister of Justice and Constitutional Affairs, Government of the Republic of Uganda, and Chairman of the Ministerial Council of ARIPO, in his speech: “It is a well-known fact that no country has ever effectively developed without the use of intellectual property. Therefore, it is imperative that you as policymakers quickly adopt laws in our respective countries which will facilitate the use of intellectual property.”

The highlight of the meeting was the introduction to the Marrakesh VIP Treaty, provided by experts who themselves were visually impaired. Their passion and desire for books in accessible formats was a strong message that resonated with the audience. As the Hon. Margaret Baba Diri, Member of Parliament, Uganda succinctly put it, “Disability is not inability.

The meeting was organized by WIPO, in cooperation with the Government of the Republic of Uganda, ARIPO and JPO. 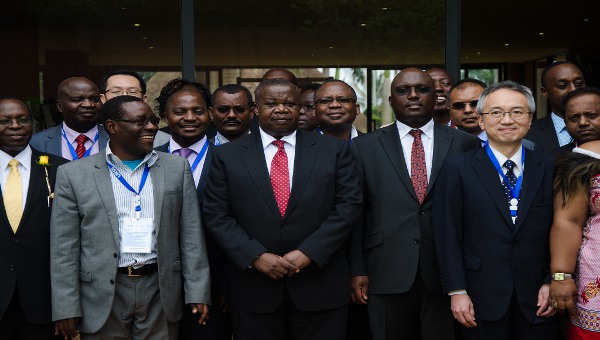 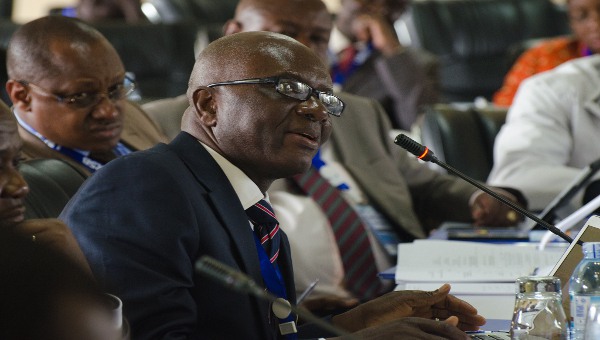 A parliamentarian from Ghana posing a question during the discussion session. (Photo: WIPO) 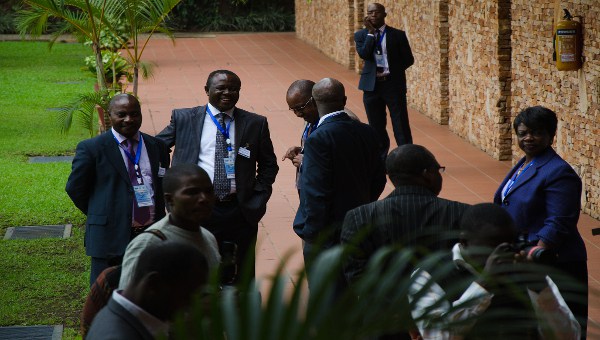 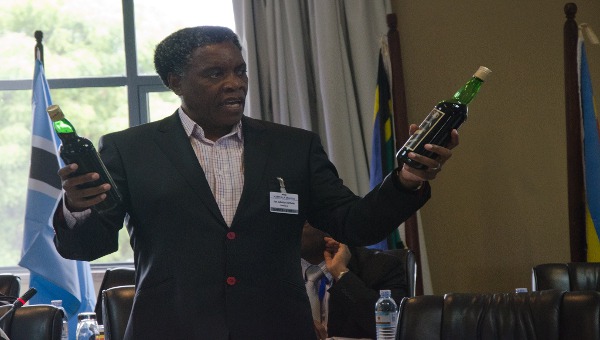 A parliamentarian from Swaziland comparing a genuine product and a counterfeit one. (Photo: WIPO) 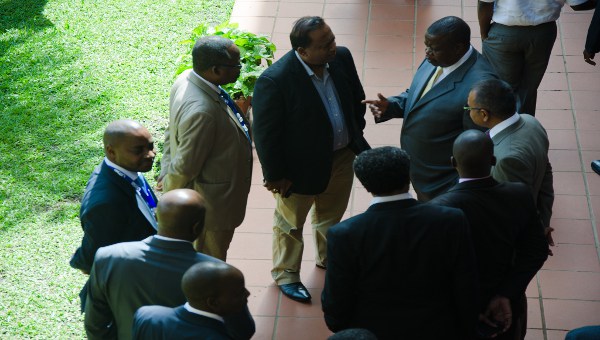 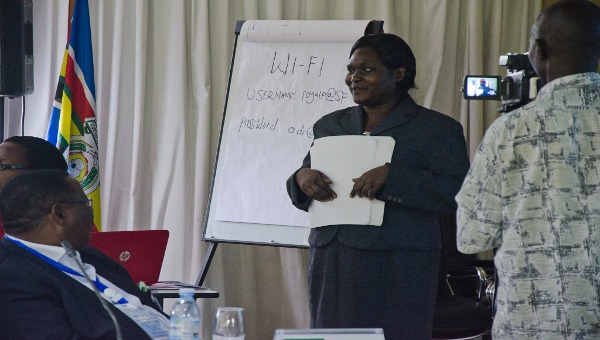 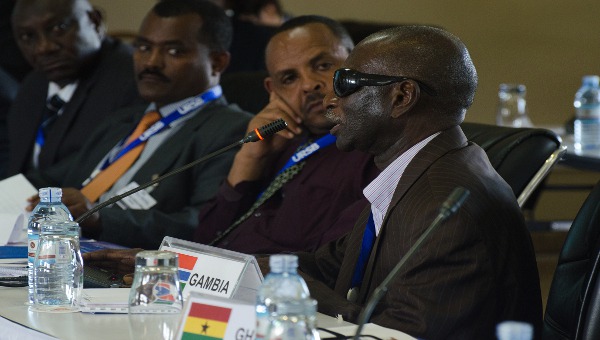 A parliamentarian from Gambia making a contribution to the discussion session. (Photo: WIPO)