A high-level meeting took place on June 10 and 11, 2014 in Lomé (Republic of Togo), bringing together 31 African parliamentarians. The aim was to learn more about the importance of the intellectual property (IP) system to long-term development in Africa.

In June, Lomé played host to a sub-regional, high-level meeting of parliamentarians representing almost all member states of the African Intellectual Property Organization (OAPI), as well as Burundi, the Democratic Republic of Congo, Djibouti, and Madagascar.

The meeting focused on helping parliamentarians to become more familiar with the modern IP system. The hope is that, armed with their improved knowledge, they will return to their home countries better able to forge constructive partnerships between the legislative, executive, and judicial branches of their respective countries. Successfully doing so will help to foster and consolidate the growth of a strong and balanced intellectual property system.

“In an era when industrialization was the national priority for Japan, the establishment of industrial property laws marked the first major step towards economic development. Therefore, in the process of improving the intellectual property system, the initiative and the cooperation of the legislature are indispensable”, remarked Mr. Hideo Hato, Commissioner of the Japan Patent Office (JPO), during a keynote speech at the opening ceremony.

The meeting was organized by WIPO, in cooperation with the government of the Republic of Togo, the International Organization of La Francophonie and the JPO.

Resolutions and motions adopted by the parliamentarians (French only)

Entry in the meetings database (with documents) 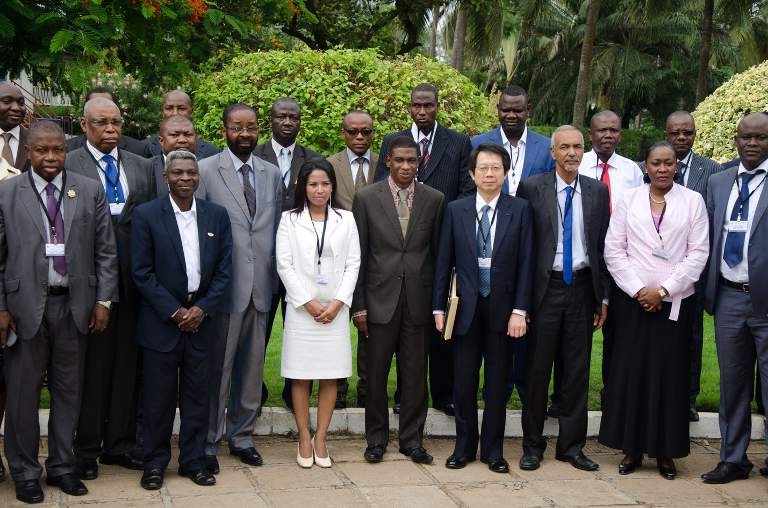 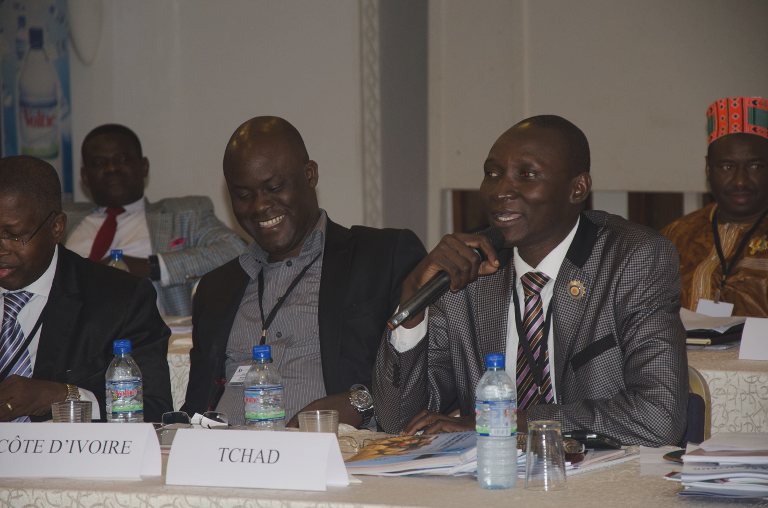 A parliamentarian from Chad making a contribution during the discussion session. (Photo: WIPO) 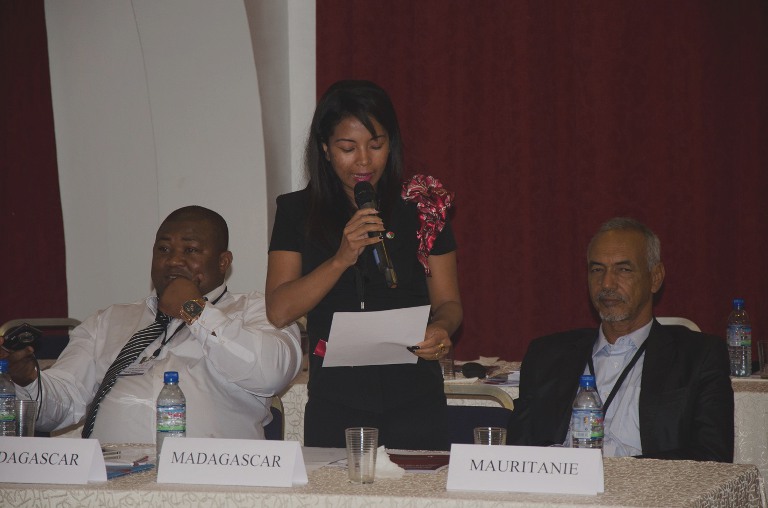 A parliamentarian from Madagascar reading out the motion adopted. (Photo WIPO) 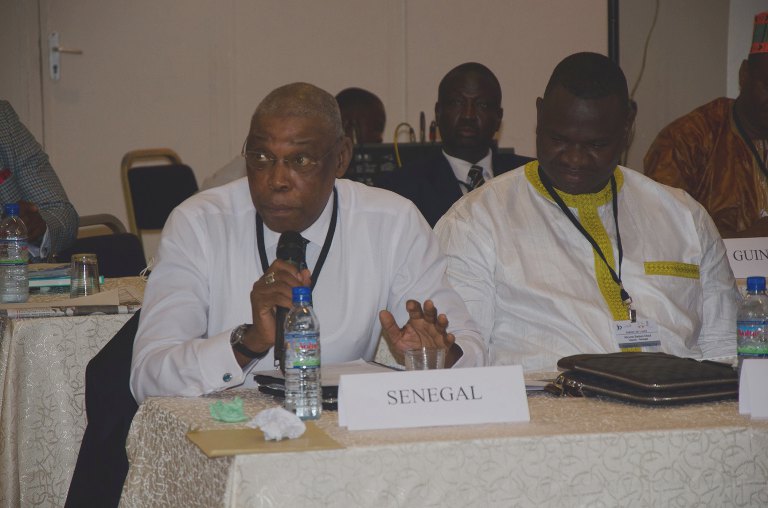 A parliamentarian from Senegal making remarks in the closing session. (Photo: WIPO)