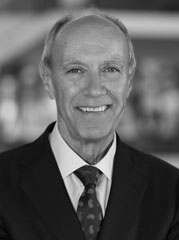 Dr. Gurry obtained a Doctor of Philosophy (Ph.D) in 1980 from the University of Cambridge, United Kingdom, after having achieved a Master of Laws (LL.M) in 1976 from the University of Melbourne, Australia. In 1975 he served as an Admitted Barrister and Solicitor at the Supreme Court of Victoria, Australia. He received a Bachelor of Laws (LL.B) at the University of Melbourne, Australia, in 1974. He holds many honorary doctorates from higher institutions around the world. He has been appointed on numerous advisory and editorial boards and has authored several books and journal articles. 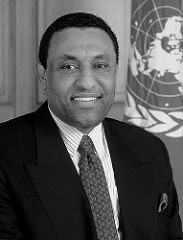 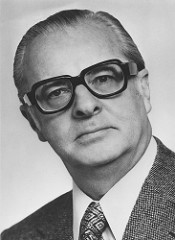 Dr. Bogsch began his professional career in 1942 as an attorney in Budapest. In 1948, he moved to Paris as a legal officer at United Nations Educational, Scientific and Cultural Organization (UNESCO) Copyright Division. In 1954, he took up a post as legal counsellor at the U.S Copyright Office in Washington, D.C. He held law degrees from Hungary, France and the United States, and was a member of the bar of Budapest and of Washington. 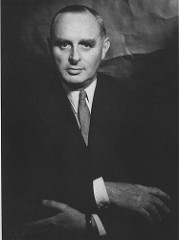