Since 2016, WIPO has been supporting the Baltic universities' Technology Transfer Offices (TTO) by providing human capital capacity building in the field of IP. WIPO's long-term technology transfer project in the Baltic States resulted in the signing of the Baltic TTO Network Cooperation Agreement on March 25, paving the way for a new start for the Baltic TTO Network and new opportunities for future cooperation.

The virtual signing ceremony was organized by WIPO in collaboration with national TTO Networks and IP offices. About 50 participants, including high-level representatives of WIPO, IP offices, universities and TTOs attended the event.

Assistant Director General, Mr. Marco Aleman, commended the efforts and milestones achieved through the joint work so far. “Today we are celebrating the establishment of a regional infrastructure with the legal framework and associated human capital that will be able to support the growing regional ecosystem and economic growth”, he added.

In their celebratory speeches, the Rectors emphasized the importance of Baltic TTO Network, which has become the regional forum for sharing information about technology transfer development. They also highlighted the aim of the Baltic TTO Network to promote knowledge and technology transfer among research and development institutions, businesses and the public sector. In order to achieve this goal, it is planned to organize events in cooperation with the Baltic universities, to inform the public about the nature of technology transfer and to offer better access of research institutions to foreign networks and partners.

The signing ceremony of the Cooperation Agreement will be followed by the official launch of the Network, as well as by the signing of MoU between WIPO and Baltic TTO Network in October 2022. 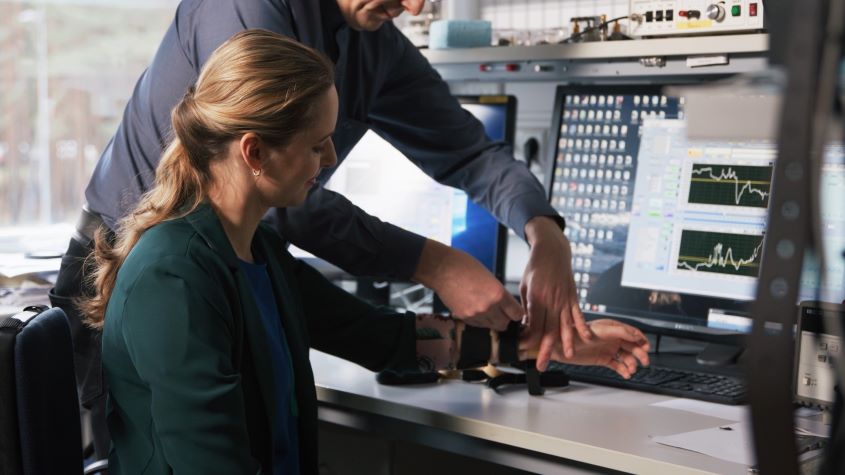 During the COVID-19 pandemic, academic institutions provided significant input in the process of development of vaccines and COVID-related therapeutics. 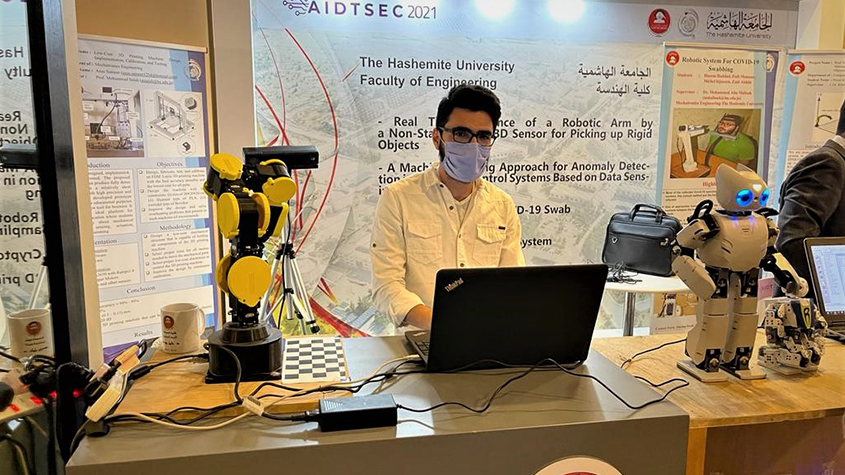 Institutional IP Policy in less than a year: a story from Jordan

The research community at the Hashemite University (HU) realized the need of an Institutional Intellectual Property policy (IIP) a few years back, in particular when attempting to collaborate with hi-tech companies.