PATENTSCOPE in Your Mobile! 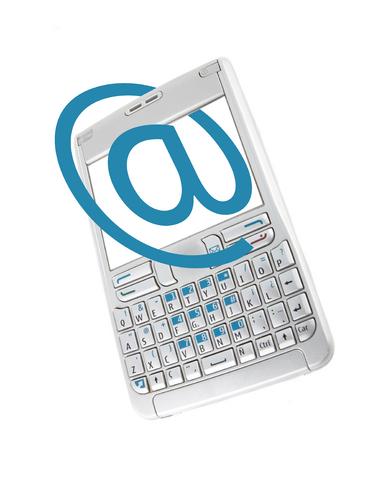 The number of mobile phone subscribers worldwide has now surpassed 4.1 billion, and well over 1.5 billion people have access to the Internet (ITU statistics).  At the same time, a key development is the growing use of wireless technologies to access the Internet.  This is “a particularly important development since access to basic communications in the developing world has largely been achieved through mobile communications”(ITU report on MDG). WIPO is keen to reach out to users of mobile phones for the diffusion of patent information.

Created for users who would like to use PATENTSCOPE with their mobile phones, PATENTSCOPE Mobile is a simple and fast version of the PATENTSCOPE interface allowing smartphone users to search and browse the 8.000.000 PCT national and international applications.