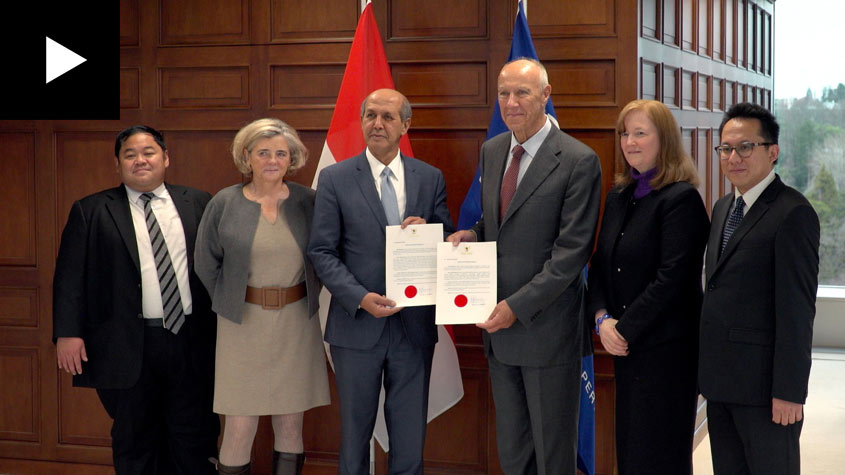 Indonesia is the 63rd contracting party to the Marrakesh Treaty, which will enter into force for Indonesia on April 28, 2020. The Treaty now covers 90 countries.