When Bob Marley and the Wailers laid down the opening track on Burnin’ in a Kingston recording studio some four decades ago, they likely had little idea how far their simple, straightforward tune would resonate, becoming an enduring international anthem for human rights.

Such is the power of music. Since the earliest rhythms emerged and evolved into this most universal of creative expressions, music has moved us. From Beijing opera to the Vienna Philharmonic, from Bamako blues to Chicago house, from raga to raï to township to dubstep, music transcends borders and connects with some primal beat within all of us. Even when we are not listening, music is often playing over in our minds – a soundtrack to our thoughts.

The music we enjoy today comes from the inspiration and hard work of thousands of creative people around the world – singers and songwriters; musicians and publishers; producers, arrangers, engineers and many others. Its breadth and variety results from an unprecedented accessibility to musical genres and styles – all at the tap of a screen – that brings us new hybrid forms almost daily. And the technologies through which we access music change almost as quickly – as do the business models that support them. Downloading or streaming, purchase or subscription, direct sale from creator to consumer – all options are on the table.

What is the future of our relationship with music? How will it be created and disseminated? How will we listen to it? And how will we ensure that all those involved in bringing us this universal pleasure can make a living from their craft? Join us on Facebook to explore some of the changes shaping the music industry today, and hear from those intimately involved in the business of making music about how they see the future. Whether your tastes run to K-pop or hip hop or the late string quartets, join in the conversation. Get up, stand up. Stand up for your music.

"It's always rock and roll"

What's ahead for music?

Senegalese rap star Didier Awadi joined panelists from across the global music industry to talk about the future of music in the digital economy – Video on demand.

Find what's happening in your country.

WIPO Director General Francis Gurry speaks on the importance of a fair deal for musicians, creators and performers in the digital economy.

Cary Sherman, CEO of the Recording Industry Association of American, shares his passion for music in his message for World IP Day.

Intellectual property rights shape and underpin the myriad commercial deals that take place within the music industry every day. Find out how.

Music and the movies

Interview with Randall Poster, who has supervised the music for over 100 films, including The Grand Budapest Hotel, The Wolf of Wall Street and Skyfall. 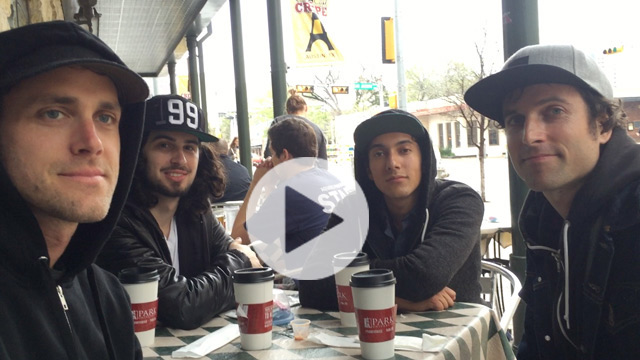 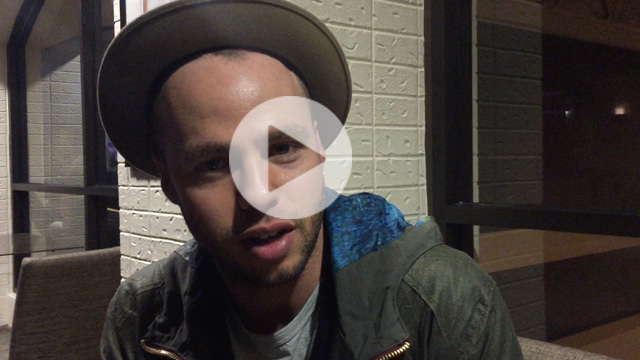 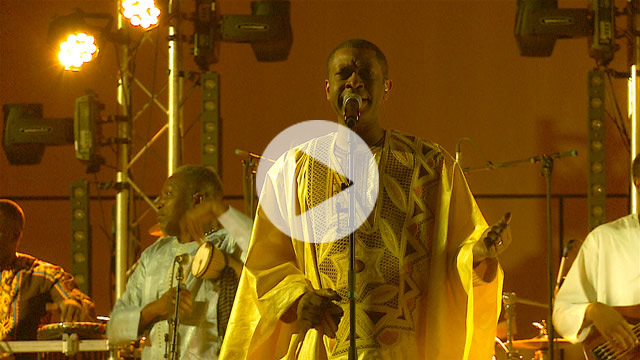 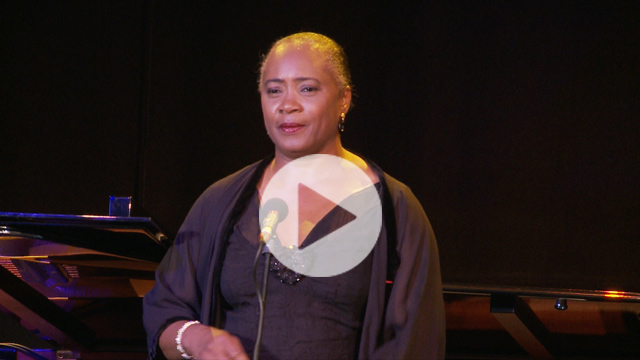