In 2014 we celebrated: Movies – A Global Passion

One hundred years ago on a dusty California lot, Charlie Chaplin created the Tramp, arguably inventing the modern film in the process.

As an actor Chaplin brought pathos, nuance, and depth of character to the screen. As a director he embraced new technologies and explored new avenues for the medium. As a producer he developed innovative means of financing and distribution, helping to create the modern film industry and establishing film as one of the most popular art forms around the world.

A century later, movies are a global passion – for the millions who watch them every day and for the hundreds of thousands who work in the global film industry. The writers and actors, directors and producers, the editors, composers and designers, the sound and light technicians, the creators of special effects and new technologies: each one contributing their spark of creativity and innovative genius to this most collaborative of works.

With more films coming from more countries every day – and more means of dissemination, on screens large and small – we all benefit. The movies have come a long way since Chaplin’s Tramp. But their effect on us – the pleasure, and the passion – remains the same. 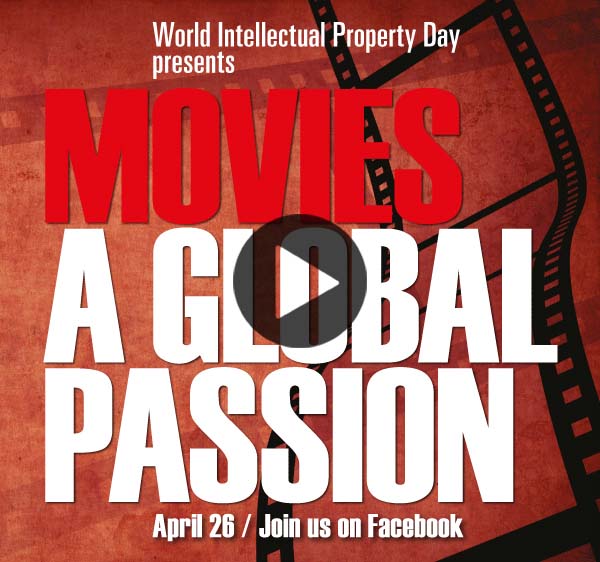 Find out more about movies and IP on our Facebook page. Hashtag: #worldipday.

WIPO Director General Francis Gurry reflects on IP in the global film industry, and the opportunities and challenges of the digital age.

Messages from the film industry

From script to screen

We all love movies – the “global passion” of this year’s World IP Day theme. But where does IP fit into the picture?

Starting out in film

Independent filmmaker Sarah Lotfi shares her insights and experiences on making a career in the film industry. 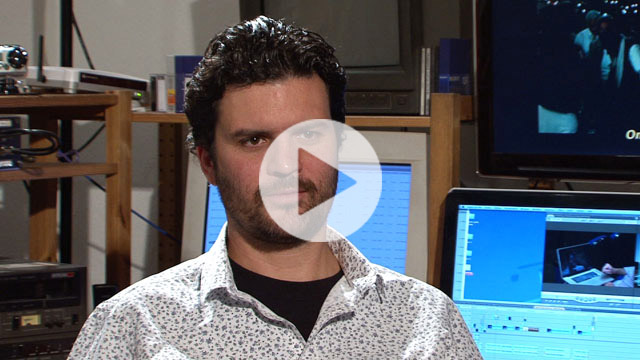 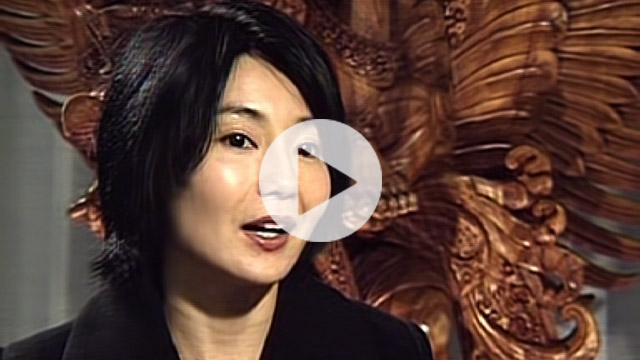 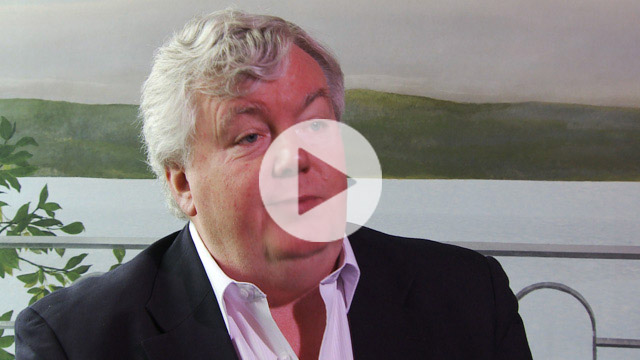 A round up of World IP Day events.