Government policies can affect the rate and, to some extent, the direction of innovative activities. Some of these policies, such as R&D tax incentives, protection of intellectual property (IP) rights, encourage innovation.

There are also policies and regulations – intended to target legitimate social objectives separate from innovative-related ones – that may have an unintended effect on innovative activities. A few of them can slow down the rate or shift the creative activities elsewhere.

When policies have unintended consequences

In the early 1990s, a handful of European countries were at the forefront of transgenic crop innovation. As transgenic crops started being produced and sold commercially, a separate but related push against transgenic crops from European consumer groups took the stage. This group was concerned with the potential adverse effects of transgenically produced crops. Europe's precautionary principle then took effect, which altered the European innovation landscape in this technological field.

In the mid-1990s, the European Union (EU) implemented a de facto moratorium on plants produced by genetic modification. The measure established specific requirements for how field tests for new transgenic crops were conducted and planted, imported and used, labeled, and eventually sold for consumption. This rule, intended to safeguard consumer welfare, appears to have slowed down patent filings in the region ever since.

A relatively recent EU decision ruled on transgenic crops' equivalence produced using the CRIPSR-Cas9 technique with conventional GMOs. This decision may have had a further chilling effect on agricultural biotechnology's research and development on the continent.

This figure shows the share of agricultural biotechnology patenting over total patent filings for the U.S. and several European countries. From the 1980s, the share of patents filed in the industry has been increasing faster than the average filings for both the U.S. and EU-28 countries. However, from 1995 onward, there is a widening gap between the patent filing growth rates in the U.S. and EU-28. It is difficult to say conclusively if this is due to Europe's de facto moratorium without further research. But since 1998, the EU-28 countries have been filing at a relatively slower rate than the total patent filing rate in this technology field.

What does this mean for further innovation?

The way in which policies intended to address specific social concerns may affect innovation is challenging to determine at the onset. This is not to say that governments should not enact policies to safeguard its citizen. Rather, governments should be aware of the potential effects their policies may have on innovative activities in their countries and mitigate potential adverse impacts accordingly. 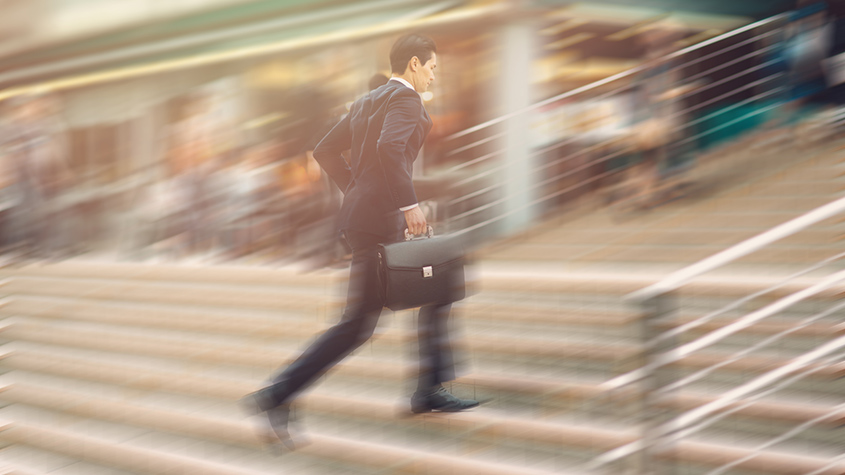 How the top 10 innovation-dense cities evolved since the 1970’s and see how The Race for Innovation is getting closer and closer. 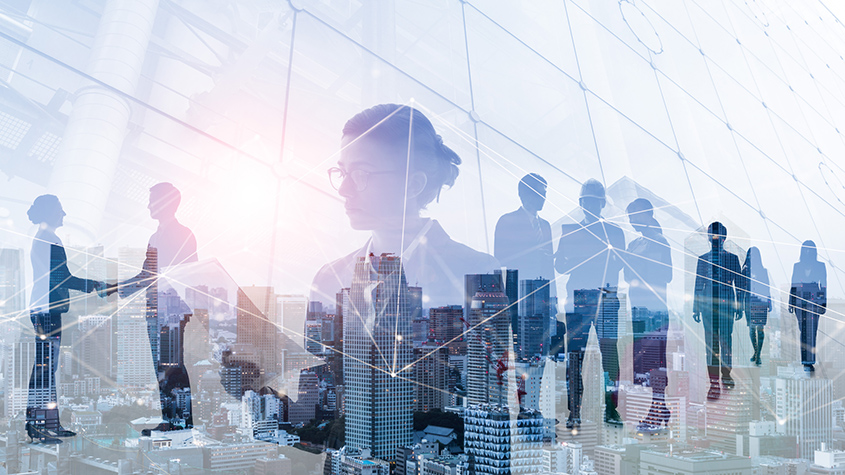